Before the Covid-19 global human experience I was working on building my patron base in person. In 2018 I’d decided to transition into being a full time painter. Working like a madman and building an interesting body of work, the thing I enjoyed most outside of actually painting, were the conversations I’d have with people invited to studio.

I know that art can be a portal to healing. I also know that if you introduce art to people in a specific way, you may very well give an individual access to perspective they’d not arrive to in a lifetime. Once a person unlocks certain mechanisms within in them, breakthroughs are possible.

I was thinking about using art to equip people with tools that could be used in everyday life. One the of the things that needs to change in order for people to have a grander experience when it comes to taking in art are the questions asked.

As an abstractionist I enjoy challenging a viewer. When dealing in recognizable forms, it’s easy for someone to point out, that’s a bicycle. Or look at that those people and that farms house. When no apparent forms are present now you have to maybe use your imagination. You may have to just sit and feel the colors or the motion in an image. Tired of the typical “how does this make you feel?” question. Or “what does this mean?” I started asking, “How do you see yourself in this image?”

Upon being asked such a question most must pause because they’ve never been asked that. I’m an artist interested in conversations because I’m curious and I want to learn. I also appreciate the value in welcome challenges given to a viewer that lead to great discussions and oftentimes a bit of introspection down the line for an individual art lover. Also if a person is not ‘into’ art so much, adjusting the way you introduce work and giving them space to receive the work in the least oppressive fashion often leads to a new lover of art.

So. How do you see yourself in this image?

It’s fine if you don’t have answer.

Went to the post office yesterday to mail two painting’s to Los Angeles. I’d forgotten the era we’re currently living in. Waiting on line during ‘Covid’ should make anyone who complains about it, appreciate all time waiting before. A day at the post office reminds you how impatient and rude people can be or just the opposite. I’ve always found something to occupy my mind and time when visiting the post office. When you go there you already know what the deal is. If you have a smart phone, basically a whole of a computer in your hand, you should be able to find something to do that keeps you from annoying others waiting just like you.

In a giant lavender sketchbook I painted this piece and a number of others. I was creating multiple works day after day and accumulating work quite quickly, then I’d stop. I’d shift, as in doing these exercises I didn’t want to start creating too many similarly ‘styled’ pieces. Developing my current process which is all about allowing the work to create itself is challenging. It forces you to let go of what you ‘know” or think you know about art. To relinquish the power of art training and or what society says you should do. Also rewiring your inherent approach to creation. What is it to wash away your natural bias and really allow ‘nature’ to take its course through you.

The original work I have. Prints are also available here.

Note to reader. The title of this blog is in reference to the moving Non-fungible token I minted that this image of Andy Warhol is derived from.

August 6 was Andy Warhol’s bornday so I glitched his likeness. A polarizing figure in most discussions, love him or hate him; he was influential.

A few years back I went to view choice pieces of his collection at Whitney. His work took over a couple levels and a small room on the ground floor. I was moved by the huge silkscreen prints. Being a man of the screen myself, the work touched me, understanding the pull of ink across a screen, the attention and intention as well as energy it takes fabricating even small sized prints. I imagined pulling a gigantic squeegee across a humongous one on the floor. I felt it. Even if he didn’t lay a hand on it and one of his assistants did the dirty work at the factory. He directed.

When you share a discipline with an artist your experience viewing work may be intense. You are not just witnessing with admiration, confusion or even disgust. Your perspective, unlike a would be Monday morning quarterback of an art critic or casual viewer is different. You have an understanding of the mechanics of process. You can even place yourself in the artist’s shoes because you’ve used those same tools and likely made many of the same moves.

There was a point while viewing a series of prints increasing in contrast, growing darker and thicker until they were somewhat muddled, I was reminded of photography. Screening an image is similar to developing a photo. When you over or under flood a screen or do too few or too many passes, expect it to be reflected in the print.

Dark rooms are laboratories where photographers (who develop their own photos) attempt to master reinterpreting the images they before captured, to lay in print.

Andy was a special human. He did wtf he wanted to do. He moved on to new things when he was ready. We’re very similar in that way.

You can view the moving work on app.rarible.com.

Token was Sponsored by Danil Pan. 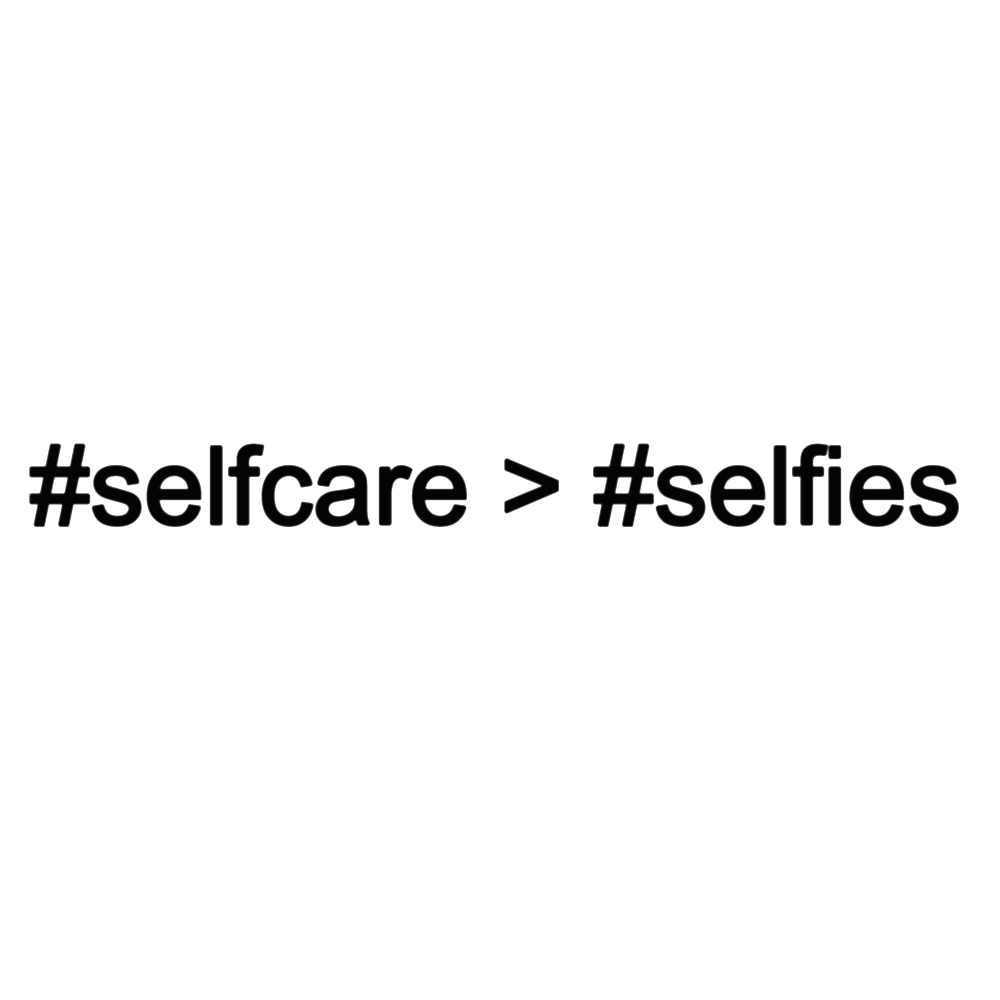